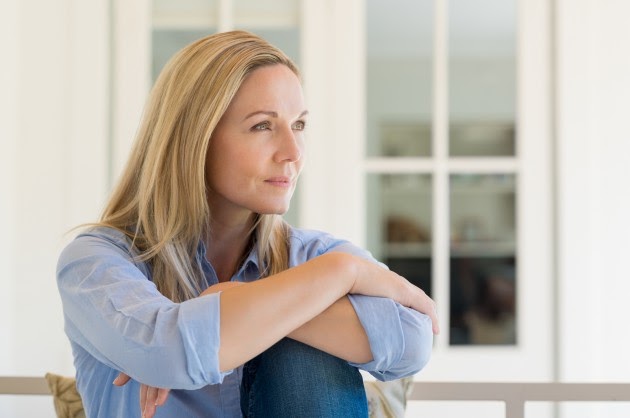 If have a hearing loss, you are not alone.  Millions and millions of Americans suffer with some degree of hearing loss, with estimates ranging from 30 – 36 million.  Hearing loss is one of the most common health problems in the United States, just behind arthritis and heart disease.  Unfortunately the average person waits a considerably long time before deciding the problem is bad enough to warrant a visit to a healthcare professional.

Ignoring your problem hasn’t really been working, maybe its’ time to try another approach.  Call us today, we know we can help get you started on your journey to better hearing.