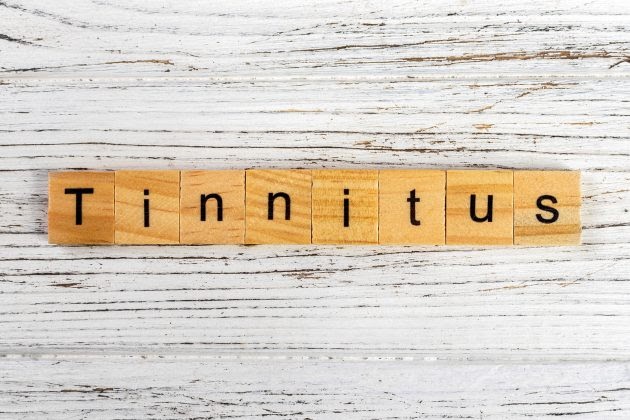 Tinnitus (pronounced “tin-it-tus”) is an abnormal noise in the ear.  It is extremely common – nearly 36 million Americans have tinnitus.  More than half of the normal population has intermittent tinnitus.  About 6% of the general population has what they consider to be “severe” tinnitus.   Tinnitus may be in both ears or just in one ear.  Seven million Americans are so severely affected that they cannot lead normal lives.

PEOPLE DESCRIBE TINNITUS IN MANY WAYS

There are two different categories or kinds of tinnitus.

Most tinnitus comes from damage to the inner ear or cochlea.

There are many other causes of tinnitus.

Many medications can also cause tinnitus.

Drugs that can cause tinnitus include:

HOW IS TINNITUS DIAGNOSED?

Persons with tinnitus should have an examination of the ears, and a hearing test.  The TMJ (tempromandibular joints) of the jaw should be checked as about 28% of persons with TMJ syndrome experience tinnitus.  Additional testing may be suggested based on both your medical history and the outcome of your examination.